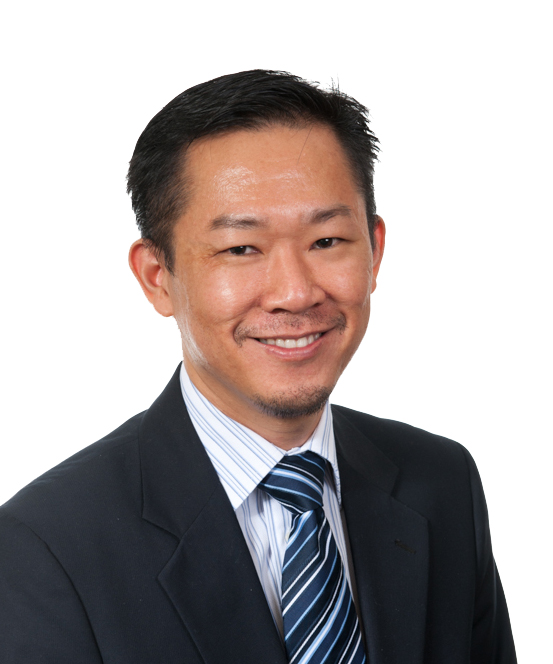 Nick Cheong, Director of Coaching, Intercultural & Diversity Practice at Berners Consulting, is one of the 34 handpicked ICC Coaching Trainers worldwide. With extensive international business experience, he specializes in intercultural and diversity issues to deliver a coaching certification program that is both internationally recognized by and relevant to international executives.

Born and educated in Singapore, Nick has lived and worked in Asia, Europe, and South America. He has more than 17 years of experience in leading projects and offers training courses in four languages.

He studied business, specializing in marketing, and holds a post-Graduate degree in Information Science, specializing in e-Commerce. Nick began his career in Asia in Sales and Marketing in the technology and graphic arts industries. He later moved to Germany where he led projects and provided training courses for multiple international teams. In Germany, while working for one of  the country’s leading manufacturers, Nick served as Project Manager for a global supply chain system based on the SAP platform and spanning several countries in Europe, Latin America, South Africa, and Russia. He developed and conducted training programs for new users and managed implementation expectations through continuous communication and ongoing workshops.

After moving to São Paulo, Brazil, Nick used this expertise to assist Brazilian companies in successful international business with Asian and German partners.

He speaks fluent English, Chinese (Mandarin and Cantonese), Portuguese, and German. He now lives in São Paulo and specializes in Intercultural Coaching and Intercultural Business Training.

Nick attained his Master’s in Electronic Commerce from Edith Cowen University, Australia. He also holds a Bachelor’s in Business, specializing in Marketing, from Nanyang Technological University in Singapore.

He is trained in NLP, a certified COI Cultural Consulting Trainer, and an IDI Qualified Administrator.