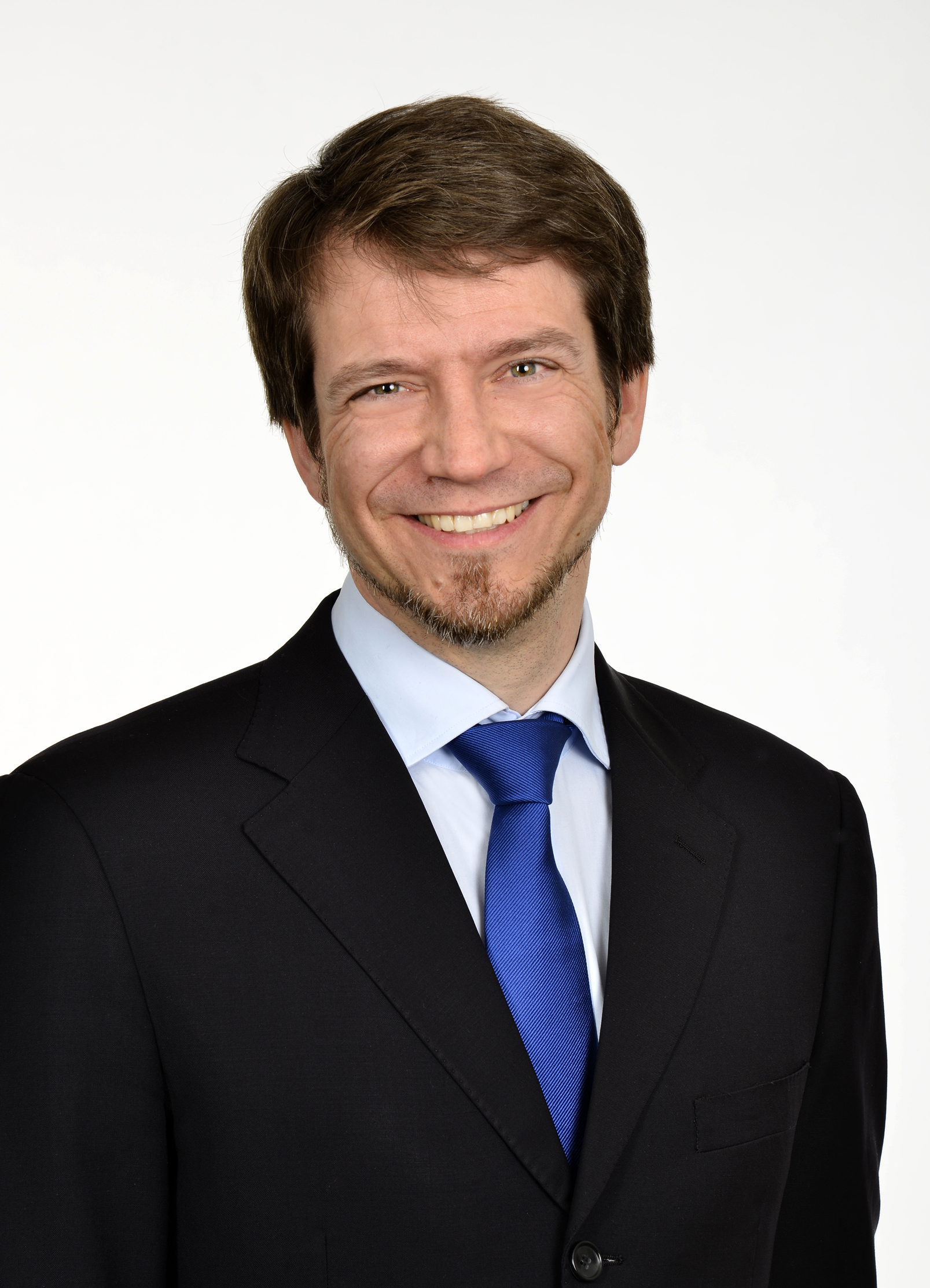 Lutz Berners founded Berners Consulting in 2009, coming from BOSCH, with the mission of enabling European and Chinese companies to go abroad. In the past years, he has focused on supporting several JV and M&A initiatives. Due to his management knowledge and his language skills, as well as his deep knowledge of the Chinese mindset, he is one of the few non-Chinese to have gained trusted advisory positions for several high-profile Chinese private companies.

He holds a BS from Yale University and an MA from Princeton University, and is fluent in English, German and Chinese (Mandarin).

Originally from Germany, he currently lives with his Chinese wife and two children in Stuttgart. 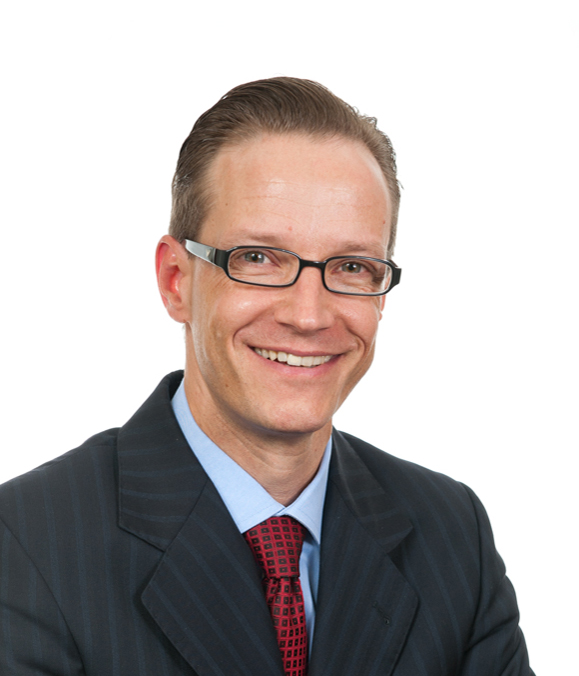 Daniel Berners founded our São Paulo office in 2010. He was formerly employed at Booz Allen Hamilton, A.T.Kearney, Procter&Gamble, BASF  and ThyssenKrupp in several locations. In the past years, he has been largely focused on the development of our Complexity Management methodologies and tools.

He holds an MS and an MBA from Ruhr-University / Germany, and is fluent in English, German and Portuguese.

Originally from Germany, he currently lives with his Brazilian wife and two children in São Paulo. 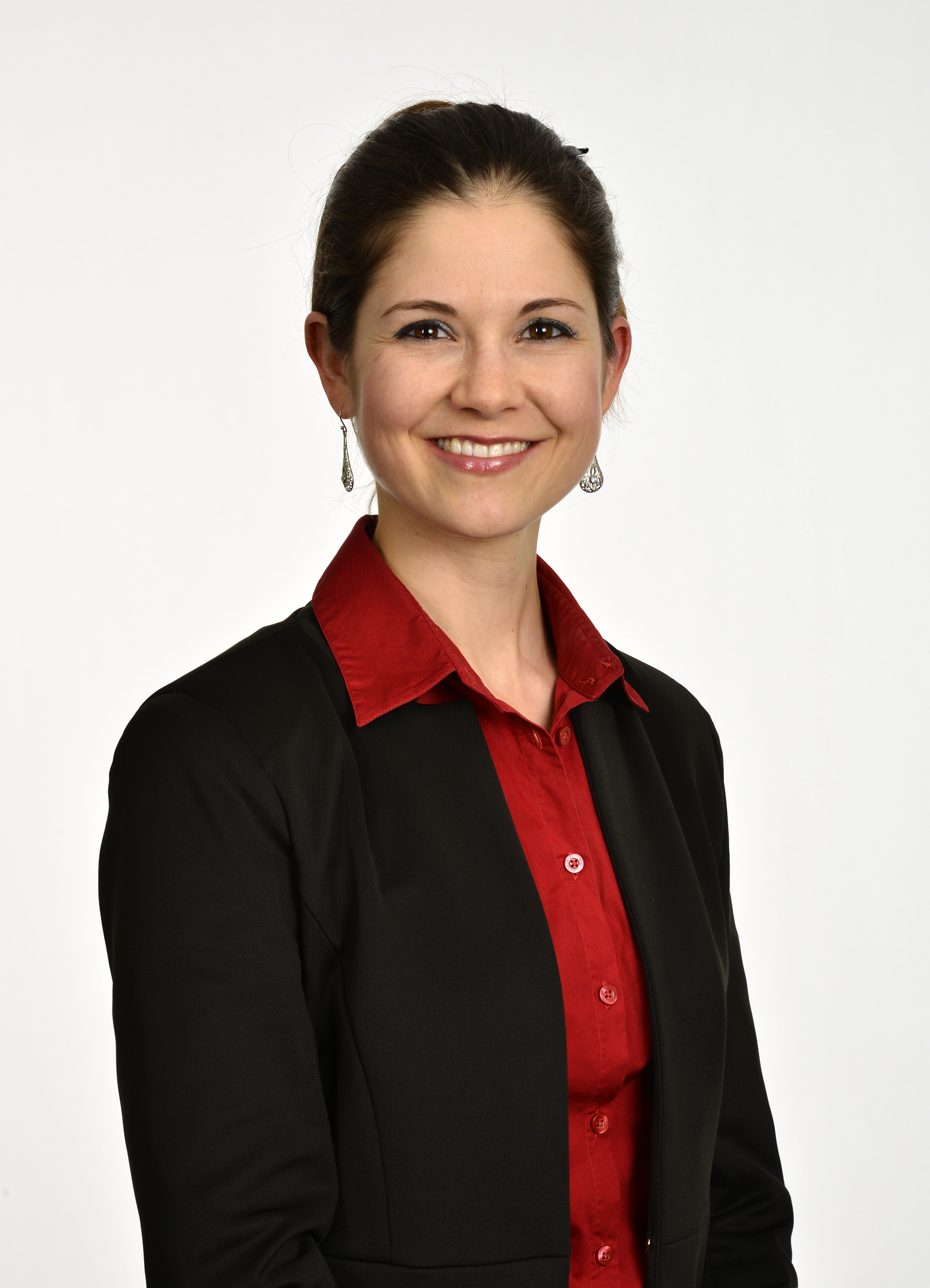 Miriam Fritz leads international activities for Chinese and German private companies. Since she joined Berners Consulting in 2011, she also built up our research division. Through her varied and deep qualitative analyses, which often break new ground in the field of Chinese-German understanding, she has been recognized as one of Germany's leading experts for understanding Chinese entrepreneurs. Her Berners Consulting COI Study 2012 and her protege's paper Trust and Control: Transaction Logic of Chinese M&A in Germany have been recognized beyond Germany's borders.

Ms. Fritz received her Master's degree in International Business from Zeppelin University Friedrichshafen. Since 2006, she has traveled regularly to China, including academic work at Peking University and Tongji University. She speaks fluent German, Englisch, Chinese (Mandarin), and French. Since 2015, Ms. Fritz is a shareholder of Berners Consulting GmbH. 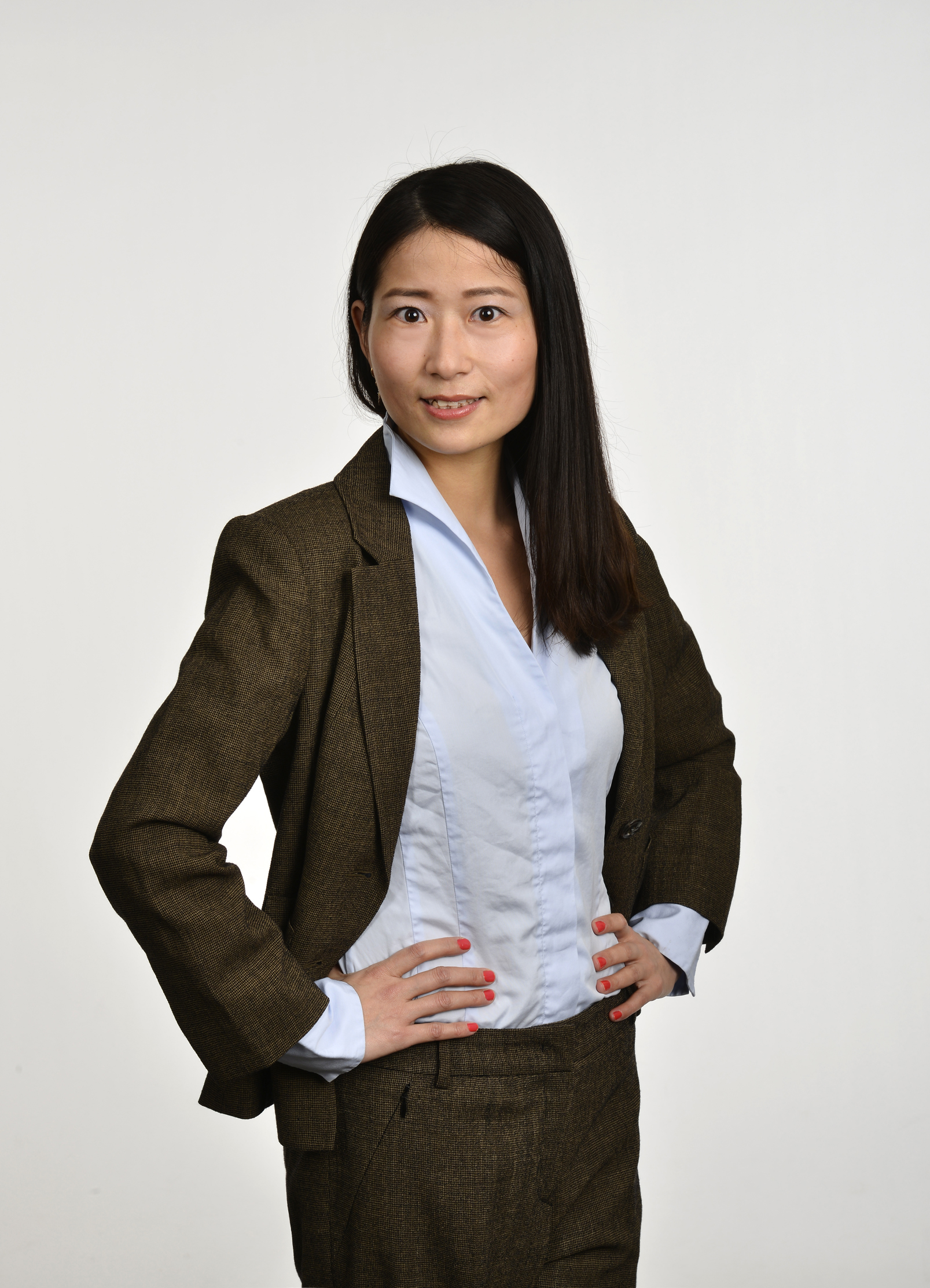 Ms. Lee is in charge of our business with Chinese clients, as well as implementation of projects for German clients in China. Since 2011, she has designed and implemented more than one dozen large projects in the areas of entrepreneurial partnerships and Joint Ventures, M&A, market entry and location set-up. Her special focus is on understanding the Chinese entrepreneurial perspective and on careful and comprehensive relationship building with Chinese decision makers.

Ms. Lee obtained her Bachelor of Science in Building Technology from Huazhong University of Science & Technology in Wuhan. Since 2015, Ms. Lee has lived in Stuttgart and from here coordinates our China activities. She speaks fluent English and Chinese (several dialects). 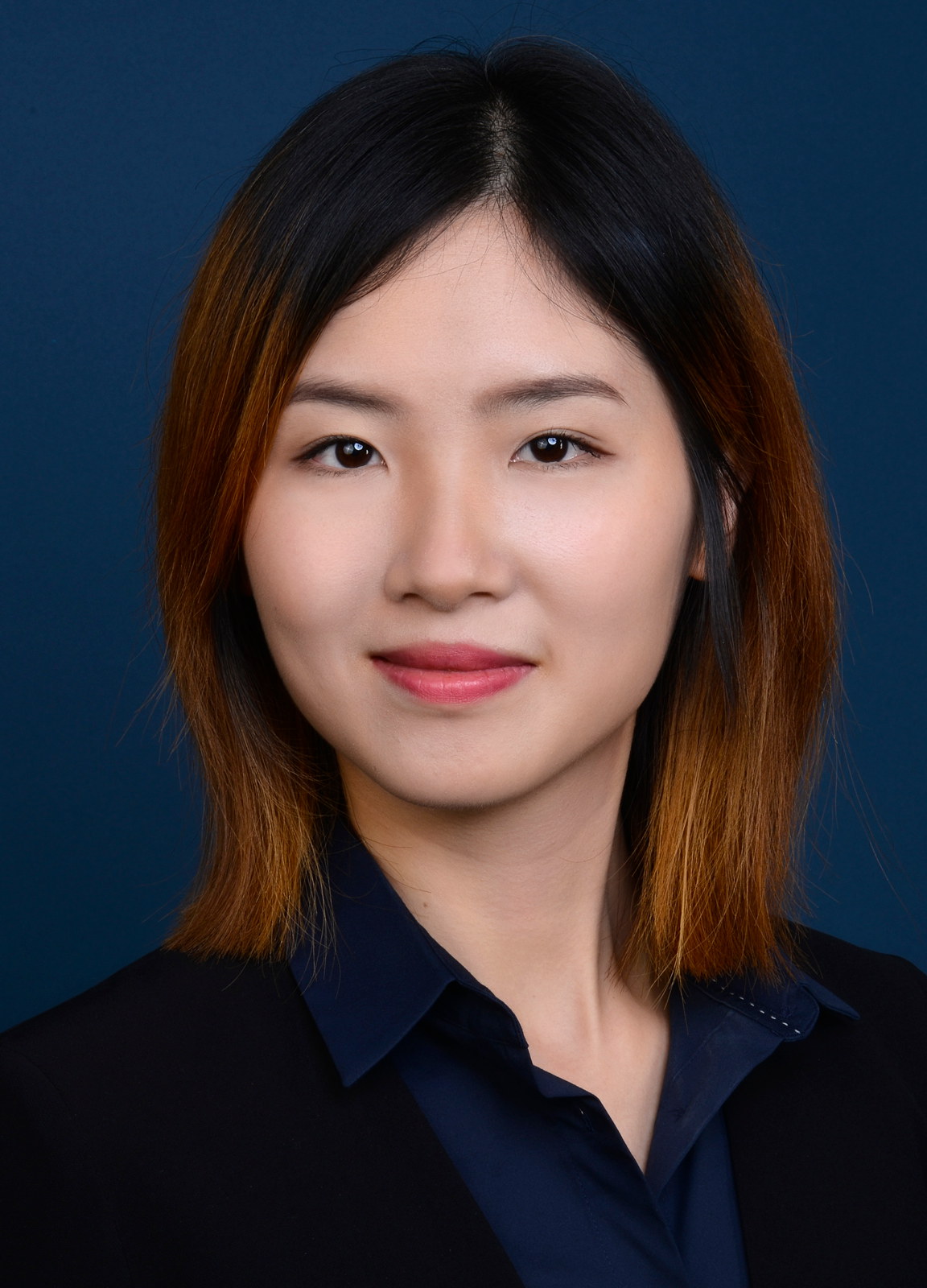 Ms. Zou is supporting our business with Chinese clients. She is an expert on process coordination in M&A projects. One of her topics is the coordination of lawyers, accounting firms, and other specialists in transaction processes.